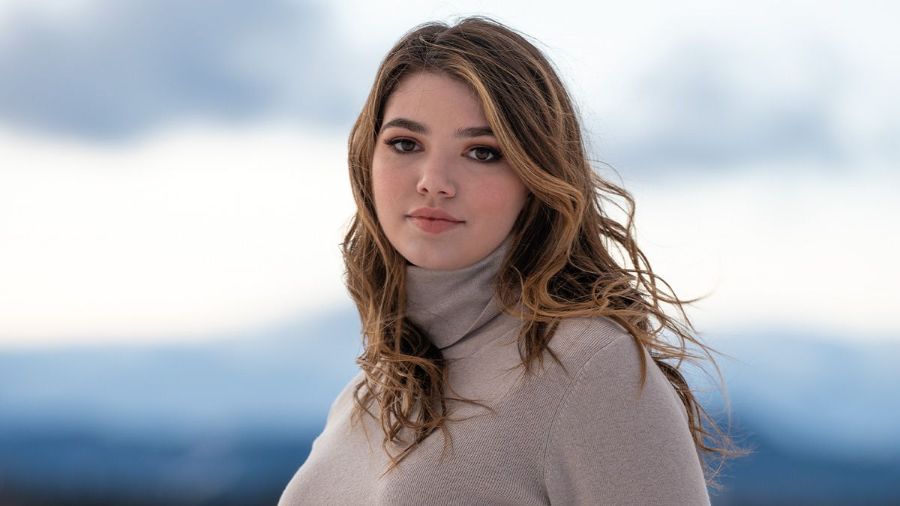 One of the said actresses is the talented Canadian actress Alisha Newton. Newton said that she loved portraying characters with troubled pasts. Let’s learn more about Newton and her dating life in this article.

When Georgie was 3, she became an orphan after both her mom and dad died in a car accident. Her only living relatives are her brother and Aunt. For most of her life, Georgie has unfortunately been in and out of the foster home. She tries to run away from every foster home when she gets a chance. Georgie is described to be a troublemaker. She tends to avoid clinging emotionally to any families that want to foster her.

Jack Bartlett, the head of the Bartlett-Fleming family, discovers Georgie in the barn and decides to foster her. Jack gets the help of Clint Riley, a probationary officer, in finding Georgie a new home. The Bartlett-Fleming-Morris family eventually grew to love Georgie and did not want her to leave. Lou, Jack’s granddaughter, and her husband, Peter Morris, agreed that they would become Georgie’s foster parents. Soon after, Lou and Peter officially adopted Georgie. 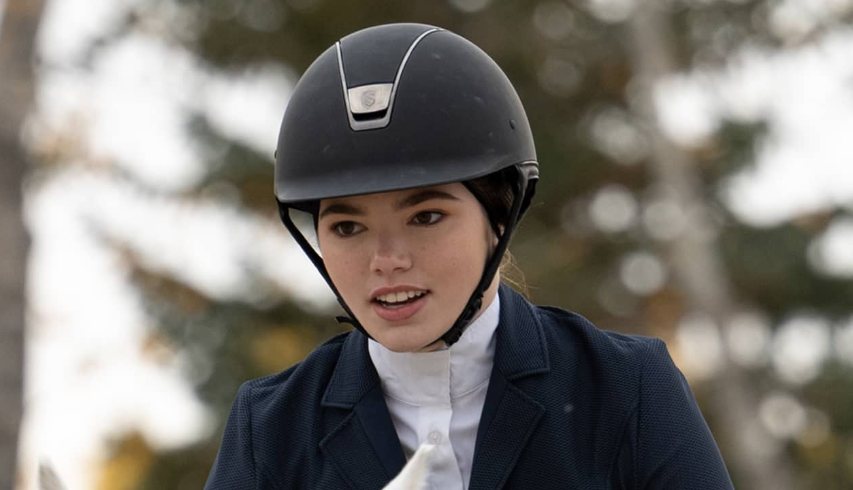 Georgie Morris from Heartland has a special connection with the horse named Phoenix Rising. She sees herself in Phoenix Rising because the horse has a knack for running away from abusive owners.

After years of shutting people out of her life, Georgie finally met people she could trust and treat as her own family. Georgie also becomes close with Ty Broden, her adoptive uncle. Ty did not get to be in a loving family of his own; that is why Georgie resonates with him.

In the 9th Season of the show, Georgie develops a crush on Adam Parker. Adam Parker is Georgie’s tutor, which she hates in the beginning. Adam and Georgie became a couple but later broke up. Georgie then proceeds to go out with Wyatt McMurty, but their relationship didn’t last long either. It turns out Wyatt has a girlfriend. Georgie again develops a crush on Dylan Westfield, but the two don’t seem to be on good terms.

Georgie develops a talent for trick riding in the following episodes of the show, showing her natural skills in horse riding. Aside from horses, Georgie also loves dogs. During an episode, she rescued a dog stuck inside a well which caused her to fall into the well herself. She later named the dog Remi, who became the family’s pet dog.

How old is Alisha Newton? DOB

Alisha Newton is 5’4″ in height, and she weighs approximately 52 Kilograms.

Is Alisa Newton dating a boyfriend?

There have been no reports on Alisha Newton’s current love interests. Sources show that the 20-year-old young actress is still single. Although reports say Alisha might have been in one relationship, no other detail could support it. Thus, one can assume she is single and looking for a perfect boyfriend.

Alisha started her acting career at the early age of four. She began by doing small commercials before auditioning for more prominent roles.

Before starring in Heartland, Alisha participated in different movies and TV shows. Alisha’s first TV series appearance was in “Supernatural.” Supernatural is a well-loved American dark-fantasy series, and Alisha played the role of an unnamed little girl in the show. She also played the young Annabeth in the second installment of Percy Jackson entitled Percy Jackson: Sea of Monsters.

Further, Newton starred in a movie called Heart of Dance in 2013 as Jenna. 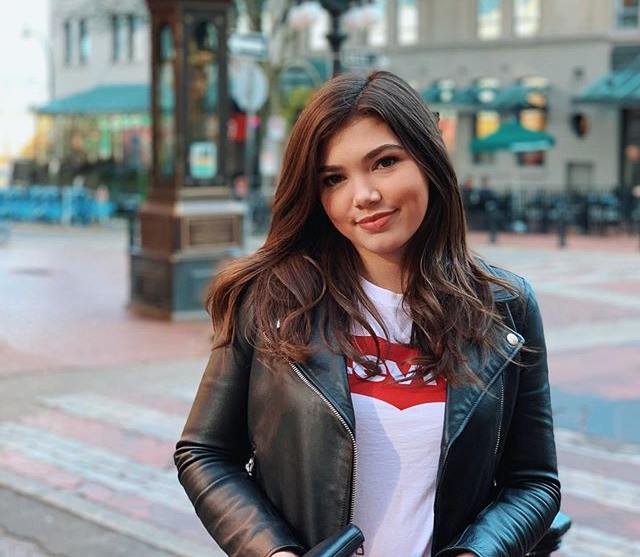 Alisha Newton appeared in many more films and TV shows such as Debris, Hudson, Til Ex Do Us Part, Scorched Earth, and We’re All in This Together. And in 2012, Alisha auditioned for Heartland and got the role of Georgie when she was just ten years old.

Alisha is set to play Helen in Devil in Ohio. It is an upcoming TV Mini-Series that will be released in 2022. Aside from TV shows and films, the young actress also starred in a couple of short films. One short film she was in is called “Lucky.” The film is about a boy named Lucky who loses a lottery ticket and must do everything to get it back. Alisha plays the role of Kailey, Lucky’s potential sweetheart, in the film.

Alisha Newton’s net worth is said to be $1 Million to $5 Million. Alisha is continuing her acting career, which will increase her net worth even more.

This young star will surely be off to great heights with her talents and hard work.