Home » Why Did Graham Wardle Leave Heartland? What is he Doing Now?

Why Did Graham Wardle Leave Heartland? What is he Doing Now? 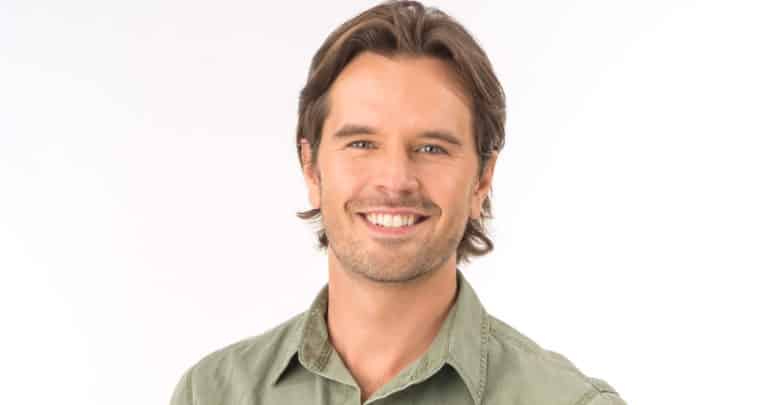 Nothing is more heartbreaking than watching your comfortable character leave your favorite show. People who grew up watching their favorite TV series can’t help but feel deeply connected with the characters.

In the same way, Graham Wardle left Heartland fans heartbroken after he said goodbye to the show after 14 years. As Wardle bid goodbye to his long-time character Ty Borden, fans are curious how he is now and what he is up to.

Find out if he is returning to the show.

During the first season, Ty Borden was an arrogant and rebellious character. Ty was not used to being in a family due to his rough past.

Ty frequents being apprehended and put on probation. The reason for Ty’s probation was because he attacked his father, Wade, for assaulting his mother. After the attack, Ty got sent to juvenile detention. Much to fans’ delight, Ty has good character development.

Ty first arrived in Heartland to do his probation and was under the guidance of Marion. He worked as a ranch hand, stable hand, and Vet Assistant in the show. 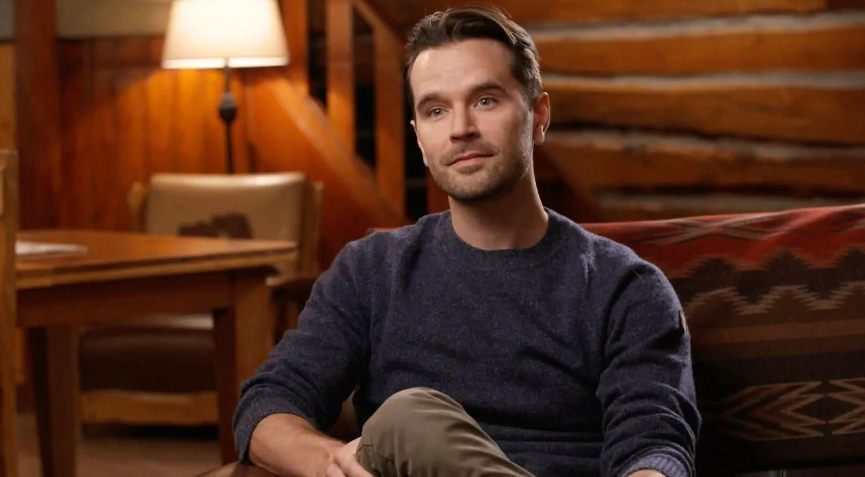 Ty Borden is the romantic interest of Amy Flemings. Amy made the most impact on Ty in the series. The two got off the wrong foot, but their romance blossomed throughout the show. Ty showed his interest in Amy and made small gestures to notice him. In one episode, Ty made a short practice course for Amy in the hopes of helping her tame the horse named Spartan.

Ty had a fling with another character named Kit Bailey in the show, but the relationship didn’t work out. Ty and Amy finally tied the knot on season 8, episode 18.

Fans fell in love with the character Ty Borden because of his protective nature. Ty’s protectiveness was shown during the season 13 episode finale wherein he protected Amy when a poacher fired a stray bullet. Ty got shot in the process and didn’t even notice it until the nurse pointed it out. People expected both Ty and Amy to be okay, not until the first episode of season 14.

In Season 14, Episode 1, Ty collapsed on the ranch as he tried to look after their horse, Spartan. Ty is soon pronounced dead due to a blood clot from his gunshot wound that ended his whole life.

Why did Graham Wardle leave Heartland?

In the video, Warden says that he believed he was able to give Ty’s character justice. Ty Borden’s character grew spiritually and had excellent character development, enough for Wardle to say he did a good job. Graham Warden expressed his gratitude to both the casts and crew and the Heartland fans.

What is Grahan Wardle doing now?

May 2020, Graham Wardle started his podcast after quitting his film career. The podcast is called “Time Has Come Podcast.” In the episodes, he invites different people, even his former Heartland co-stars.

In one of his podcasts, Wardle reunited with Jessica Amlee, who played Mallory Wells on Heartland. And on his podcast’s 9th episode, he invited his onscreen partner, Amber Marshall, who played Amy Fleming. 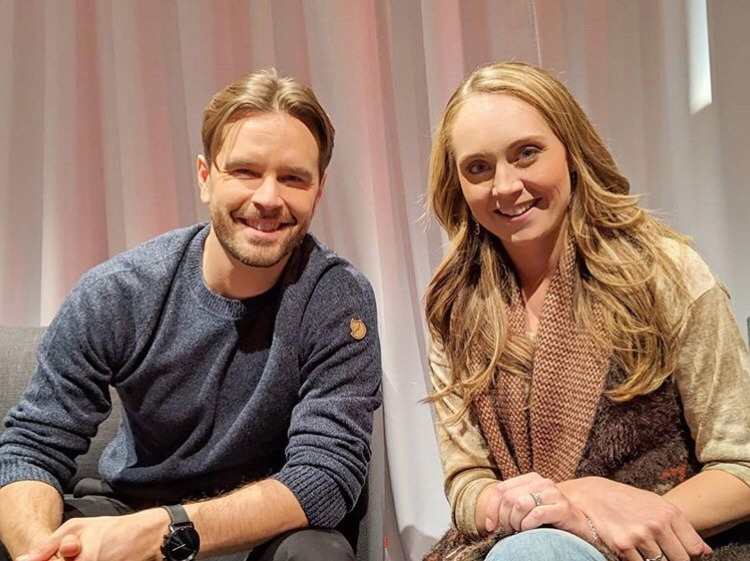 His two-part podcast with Amber Marshall is the most viewed by people up until this day. The episode talks about his guests’ life journey, especially on leaving their comfort zones.

Aside from his podcast, Wardle is also active on Cameo, much like other celebrities. Cameo is a website where fans and celebrities can interact with each other by sending personal videos.