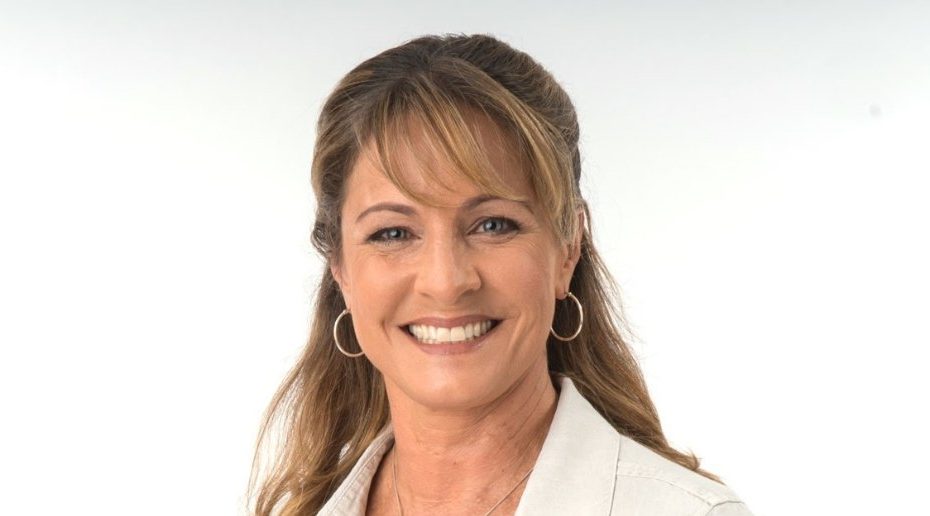 Fans are always curious about their favorite actors and actresses, and Jessica Steen is no exception to that. Fans cannot help but be intrigued about the 55-year-old actress’ personal life while playing many characters on-screen.

For sure, you want to know more about Jessica Steen and know what movie you can expect to see her in. Is she married to a husband or dating a boyfriend? Read this article to find out.

Jessica Steen plays Lisa Stillman in the all-time favorite family-comedy drama, Heartland. Lisa Stillman is the owner of Fairfield Stables, which is a famous stable in Heartland. She is also a renowned Horse Breeder in the series.

Lisa is in a romantic relationship with Jack Bartlett, the head of the Bartlett-Fleming family. The two had a long-distance relationship when Lisa went to Paris. Lisa and Jack’s relationship had some challenging roads, but in the end, they still managed. In the 8th season of the show, Jack and Lisa finally got married. 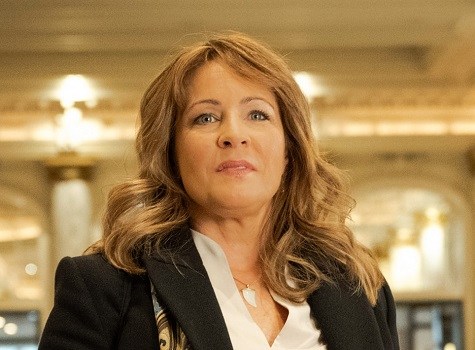 Jessica Steen plays the role of Lisa Stillman on heartland

Lisa is protective as she is seen standing up for those who are bullied. In Season 1, Lisa defends Amy Fleming, Jack Bartlett’s granddaughter, from Val Stanton. Val Stanton is the owner of Briar Ridge Stables and is one of the show’s rival characters.

Jack Bartlett describes Lisa as generous when buying her nephew, Ben Stillman, a jumping course. Moreover, Lisa also has a supportive nature as she continuously supports Amy Fleming in the series.

Lisa’s relationship with Lou Fleming, Jack’s granddaughter, had a rough start. Lou was not too fond of Lisa at first. Both she and Lisa butt heads at some point. In the end, both Lisa and Lou make up.

Jessica Steen, according to reports, is currently single. Rumors, however, were linking Steen and her Homefront co-star, David Newsom. 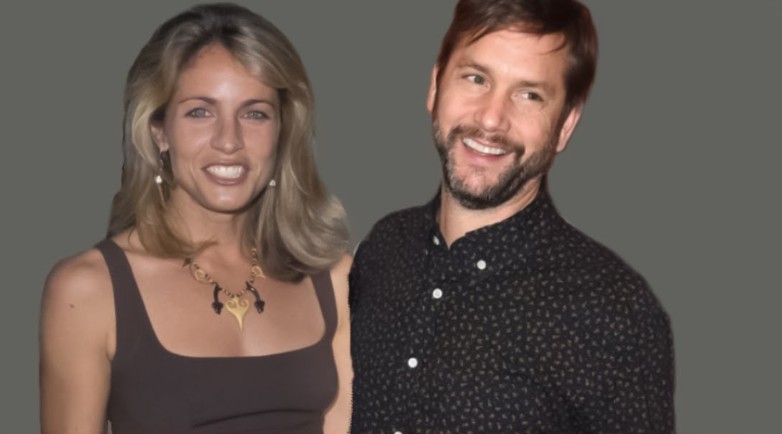 Steen did not verify the rumors as she did not give any remarks regarding the matter. The actress instead focused more on her craft and acting career, which is why she is a widely successful actress in today’s film and TV industry.

According to credible sources, Jessica Steen does not have any kids of her own.

With years dedicated to the entertainment field, Canadian film actress Jessica Steen has a net worth estimate of $2 Million.

Steen has been acting since she was eight and has participated in several shows and movies.

Jessica also stars in the hit crime series NCIS as Agent Paula Cassidy. Further, she played Officer Kathleen in one episode of the mystery drama series Supernatural. In addition, Steen portrayed Linda Metcalf’s character in the 1991 series Homefront. She appeared in the hit medical drama series Grey’s Anatomy as well, as Dr. Rebecca From, in 2018.

Jessica Steen showcases her talent and skills in acting, proving that she is a veteran actress. Her passion for her craft is enough to make the audience fall in love with her and keep her landing significant film roles. We can’t wait to see more of her strong and courageous characters in her future projects.