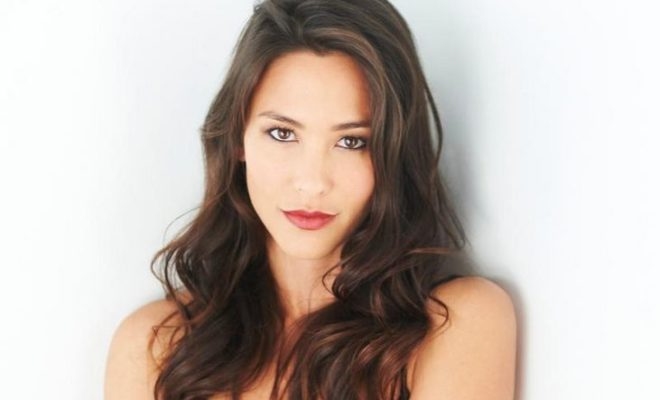 Another Canadian actress joins the list of Heartland characters, Kaitlyn Leeb. She is notable for her roles in Heartland and Degrassi.

Moreover, Kaitlyn is currently a model in different shoots, bringing to the table her reputation. Let’s find out more about her career and life in her Wikipedia-bio here.

Kaitlyn Leeb has her fair share of memorable characters and shows. One of her famous portrayals is of Cassandra Fay of Heartland.

Cassandra had a rocky road in the show as a side character. Being a veterinarian, she cares deeply for animals.

However, her relationship is the prominent plot in her character. When it comes to relationships, she’s been up and under with two of the main cast, Ty and Caleb. Cassandra eventually ends up marrying Caleb. 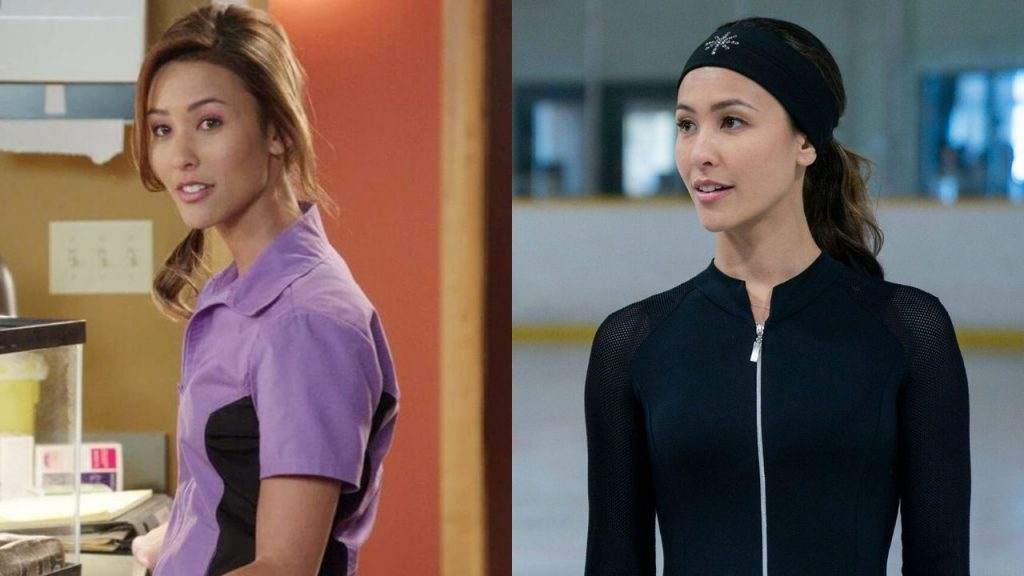 Cassandra was already pregnant before the proposal, which was made worse as she suspects Caleb to be seeing someone even when they are currently dating.

But, Caleb was true to his word that he’d marry Cassandra. In the end, Cassandra said yes to Caleb, and in the show, they gave birth to their first child, Carson.

Why did Kaitlyn Leeb leave Heartland?

One thing that would stir a show is a favorite character leaving. Unfortunately for Heartland fans, Kaitlyn Leeb’s participation in Heartland’s season 15 may come to a pause.

It’s unknown whether Kaitlyn will return as our veterinarian mother, Cassandra, in the show. Whether she’s leaving or staying, the audience would want Kaitlyn to last as long as she can in the front.

There’s no reason why she shouldn’t come back. She already connected with her character as Cassandra and instantly loved the show as she soon acted with her co-stars.

What is she doing now?

With Kaitlyn indefinitely leaving Heartland, a lot of curiosity is present in her current doings in her personal life.

Currently, Kaitlyn’s whereabouts in terms of her career are unknown. Her last acting presence was in her movies like Spinning Out, Crossword Mysteries: Abracadaver, Another for Jackson, The Wedding Planners, all released in 2020.

We could all guarantee that Kaitlyn is currently a hands-on mother and actress. She now has two children: Presley & Avery, with her husband, Ted Leeb.

Kaitlyn Leeb is a known actress and top model figure in the region. She wanted to focus on modeling, already having a natural talent for the craft as young as 15.

Kaitlyn Leeb is currently 33 years old, born as Kaitlyn Wong on June 18, 1988, in Canada. Her mother was also a model, and Kaitlyn’s parents are Irish-Chinese. Unfortunately, the names of her siblings and parents are not available in any public sources.

She first studied at North York High School during her high school days. Soon after she graduated, she went to York University-regarded as a bright and famous student-to graduate with a Psychology degree. 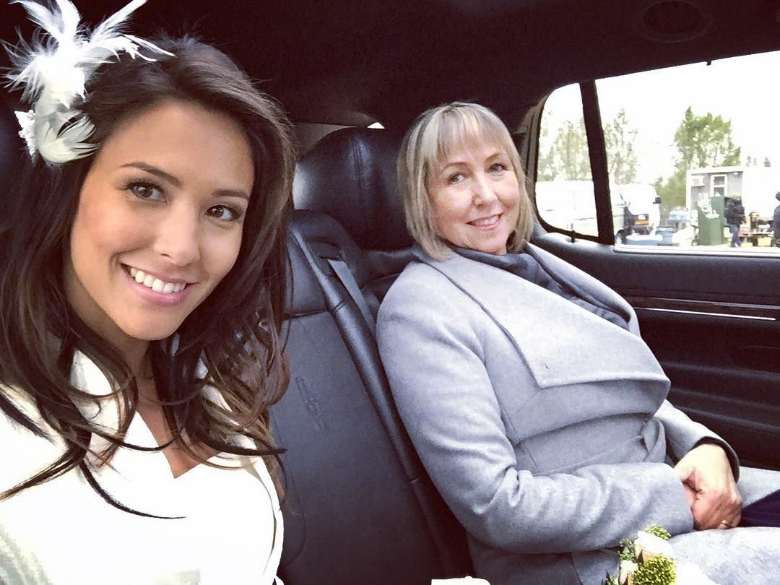 Kaitlyn Leeb with her mother

Before Kaitlyn went into acting after college, she was already a model at a young age. She modeled for various well-known agencies like FUZE, RBC, Virgin Mobile, and Dentyne Ice.

Kaitlyn even won a bikini pageant in 2009, making a statement of her physique and unique form in modeling.

As for her acting career, Kaitlyn was influenced by her parent’s acting footsteps, and so she started her own when she was 15. She appeared in multiple television shows and films like Rogue, Bloody Beginnings, and Single Ladies, along with her most prominent projects as an actress in Shadowhunters & Heartland.

A mother, model, and actress, Kaitlyn has a lot in her hands. But she handles them very well. With this, Kaitlyn has become more than just an actress- she has become a role model. However, her name is yet to mention on the Wikipedia page.