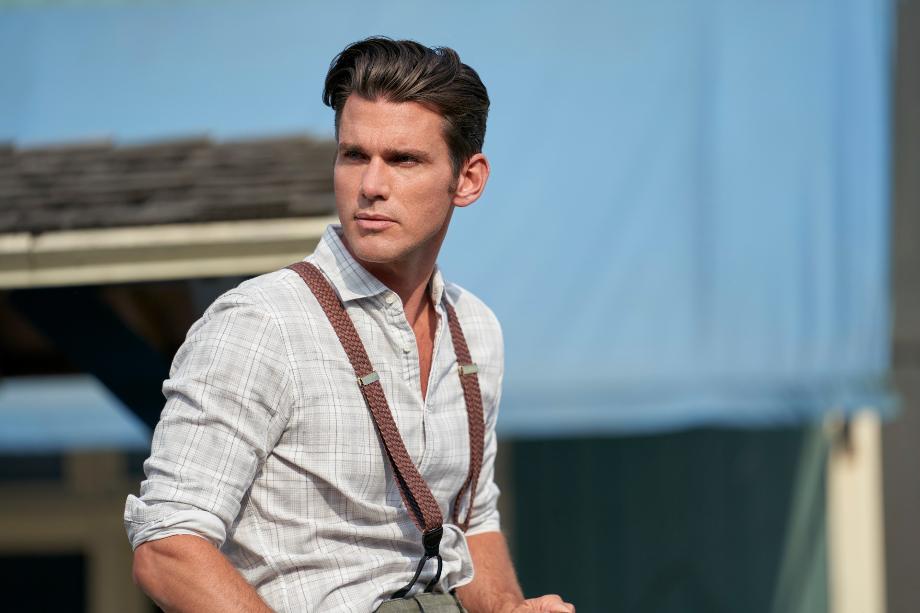 Kevin McGarry joins the latest cast of Heartland, as Mitch Cutty. But before that happened, Kevin had a minor & fortunate accident that got him into where he is right now.

Let’s find out more about Kevin’s early childhood and his road to stardom. Read about his wife, age, body measurements, and net worth in his Wikipedia-type biography.

In Heartland, Kevin McGarry plays Mitch Cutty, a simple stablehand and friend of the Bartlett-Fleming family. Unfortunately, not much has gone around Mitch’s life in the show other than having a bad start with Lou Fleming on a date. 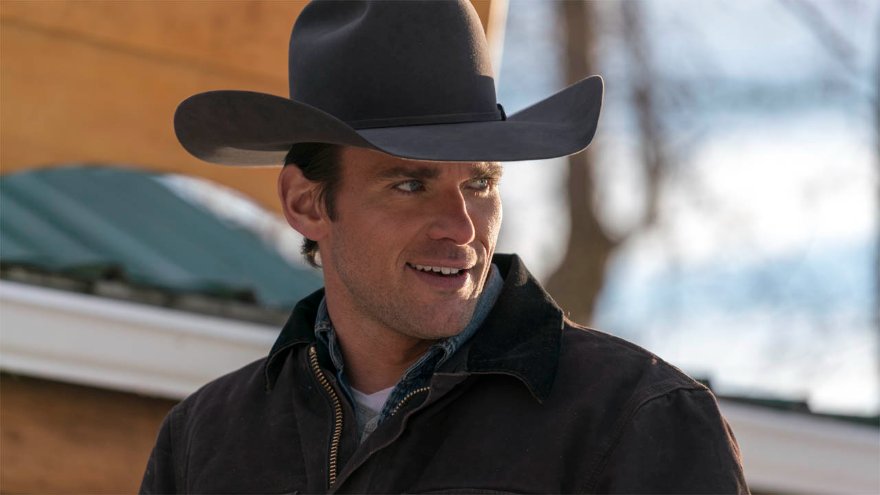 Kevin McGarry plays the role of Mitch Cutty on Heartland

But eventually, Mitch’s development got better. He was hired by a wise father, Jack Bartlett, to be his stablehand in the ranch and started dating Lou at the same time. Then again, lighting struck as Mitch was also in another relationship with Maya while with Lou, distraught by the news.

We could all guess that Kevin’s character is a bit of a playboy, but hopefully, he develops in the later seasons.

Is Kevin McGarry married to his wife?

Kevin McGarry is a secretive person, that’s for sure, especially when it comes to his relationship status. However, the secret was out when he posted a picture that included the mystery girl of his life.

The mystery girl turned out to be Alex Herzog, a dancer, and an actress. They have been together ever since 2016.

Not many people believed their relationship, but the speculations were out when Kevin posted a picture of them living together from a Christmas Day photo.

Unfortunately, there has been no news about them recently. Kevin has stopped talking and featuring his future wife, Alex on his Instagram, which may indicate that they broke up. He hasn’t mentioned anything either if he’s currently dating or married to a wife. 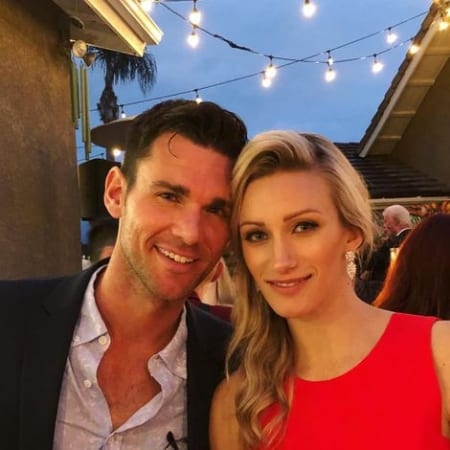 From its looks, he mellowed in his social media accounts and went back to being a secretive person.

Moreover, Kevin McGarry did have another relationship aside from Alex Herzog. He had a close bond with When Calls The Heart actress Kayla Wallace.

Their relationship started in 2020, and currently, no one knows the status of whether they’re still together or not. Only time will tell.

If you’re curious to know about Kevin McGarry’s body measurements and statistics: 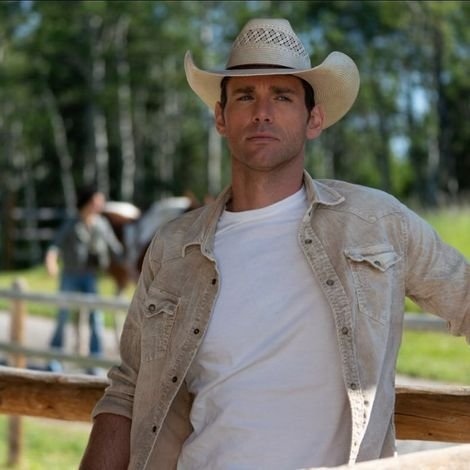 Kevin McGarry’s acting career has been successful and phenomenal over the past years in his life.

Kevin was born in Ontario, Canada, and was raised there by his parents ever since his birth on March 19, 1985. Unfortunately, the information about his parent’s background isn’t available in our sources: work, age, names, etc., even with his siblings.

Kevin McGarry’s career started from a happy minor accident. During his freshman year, he entered the wrong room for his class, accidentally getting himself into a theater class. That’s where he discovered his deep love for acting.

And so he went to practice acting. Kevin enrolled in George Brown College in Canada, where he took a degree in Creative Writing and graduated in 2007.

After that, McGarry continued to learn more about acting. He enrolled in Fanshawe College in Canada, where he took Theater Arts. Then, later on, he studied acting at the Pro Actors Lab.

Soon after Kevin was done in acting classes, he was ready to begin working. But his journey was not easy, as he had to add another sideline job to sustain himself because of his minor roles in shows.

However, Kevin’s career took a right turn when the production crew of Open Heart picked him as Dr. Timothy Hudson in 2015. He nailed his part so great that he gained worldwide recognition for his talent in acting.

In 2007, he had the other breakthrough role of his career-Mitch Cutty in the series Heartland, an adaptation of Lauren Brooke’s series novels that talks about a ranch family capable of healing horses while living the everyday rocky life.

Later in his life, he got another significant role as one of Charlie’s main characters in the popular horror film Saw: The Final Chapter.

Kevin did not make a lasting impression with his character, but the film was a big success due to ticket sales.

Years later, Kevin directed two films in his stints as a director: a comedy film called Lucky in 2012 and Happy F@#cking New Year in 2016.

A successful actor, trained director, and experienced writer, Kevin has already achieved what he always dreamt about back in his childhood days. Indeed, he was meant to enter the wrong room in freshmen year at the right time.

Kevin’s biography hasn’t been listed on the Wikipedia page.