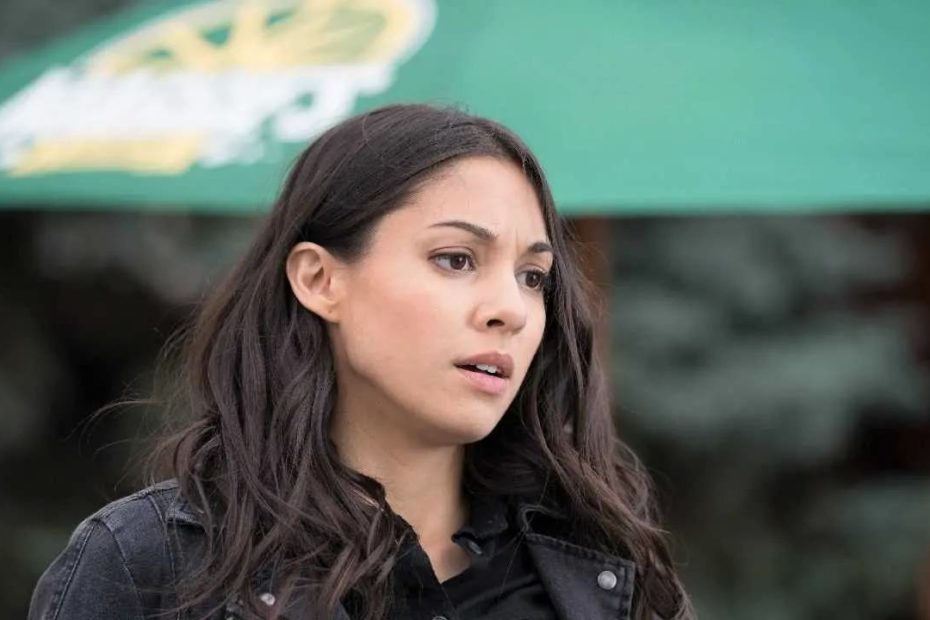 Not all actors and actresses can pull off any role given to them. However, Cheeatow proves she is one of the best actresses in the industry. Madison Cheeatow is one actress who comes to mind when talking about versatility and passion.

With her beauty, talent, and skills, people cannot help but adore her. Continue reading this article to learn more about Heartland’s Madison Cheeatow regarding her personal details like age, net worth, and relationship status.

Jade Virani’s role was supposed to be for two episodes only. However, she became a regular cast in the drama series seven years later.

In Jade’s first appearance, her character is distant. But, with the help of the people at Heartland, she finds her purpose. Jade Virani is also hard to please. Because of this, most people in Heartland have difficulty getting close to her.

Jade is a character who is always determined to get what she wants. She remains a cheerful character on the show even when met with disasters. 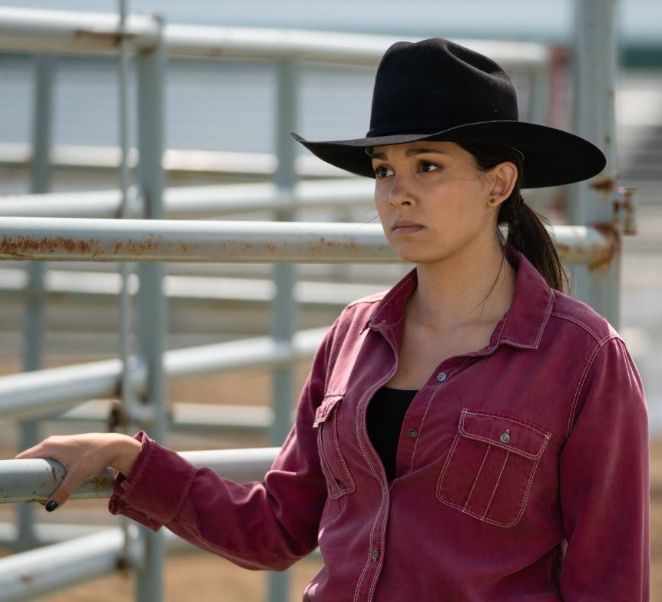 Madison Cheeatow plays the role of Jade Virani on Heartland

One of Jade’s favorite things is to go Bronc Riding since she is a professional Bronc Rider. In addition, she also works at Maggie’s Diner as a waitress.

Furthermore, Heartland releases a spinoff digital series called Hudson. The spinoff will revolve around Jade Virani and her life in the fictional town of Hudson.

In Hudson, the plot focuses on Jade’s competition named Sloane. Both of the characters compete for the spot of the head of marketing.

In an interview, Madison Cheeatow expressed how happy she was with Jade’s character development. She mentioned how from a girl full of anger, Jade managed to thrive in the rodeo.

Madison sees herself differently from Jade. Unlike her character, Madison is more of a family person, and she is quieter in real life.

Cheeatow expressed her love for Jade’s courage. She said she got to learn from the character she played.

With 10-11 years of acting, Madison Cheeatow’s net worth is estimated to be around $2 Million.

Aside from being an actress, Cheeatow is also a director and writer. With her two new career paths, her net worth may still increase over the years.

Sources reveal that Madison Cheeatow is currently married to long-time lover Christopher Spoke. The couple got married in 2018. Her husband, Christopher, has founded Housing Matters in the housing industry. 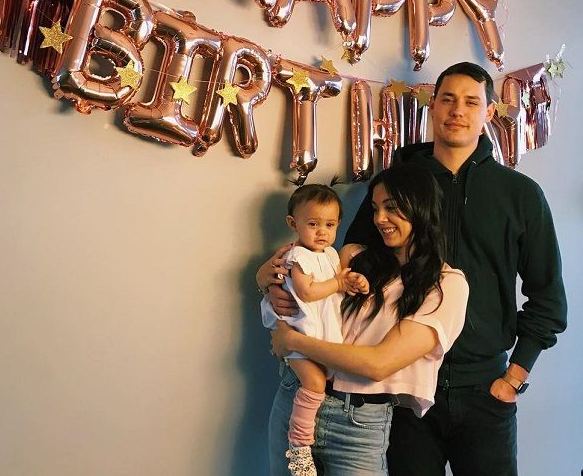 Madison Cheeatow with her husband, Christopher Spoke, and kid

Madison and her husband Christopher have two kids together, a daughter and a son. Their daughter, Isla, was born in the year 2018. And in April 2020, they welcomed their son and named him Noah.

Madison Cheeatow is a Canadian Actress. She is the child of Margot LeBlanc and Andrew Cheeatow with two siblings, Aiden and Adelaide.

She has been acting ever since she was a child. Cheeatow loved taking part in school musicals when she was still in school. And ever since her film and television debut, she has been landing roles consistently.

Cheeatow participated in other movies and series aside from Heartland and Hudson. In 2019, she played Allora Crawford in a police procedural drama Hudson and Rex. 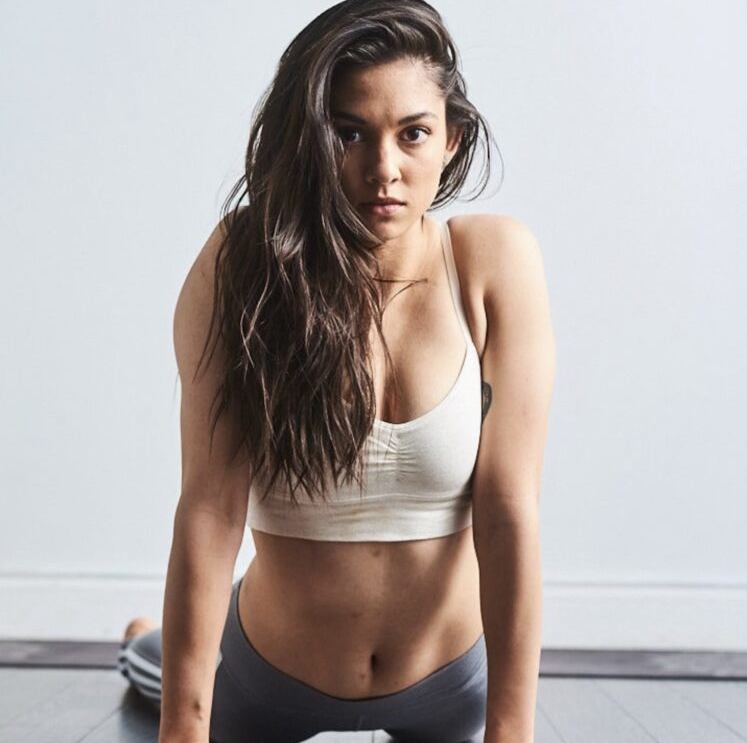 On landing a Heartland character, Cheeatow did not have any experience with riding when she auditioned for the role of Jade Virani. But despite that, she showed her determination and got the part of the Hudson bronc rider. As Cheeatow trained to do bronc riding, she also gave life to the courageous character, Jade.

The famed actress also starred in horror and thriller shows, proving how versatile she is as an actress. When it comes to the craft and passion for film, she is hardworking. And her versatility as an actress who can play different roles proves she will succeed even more.