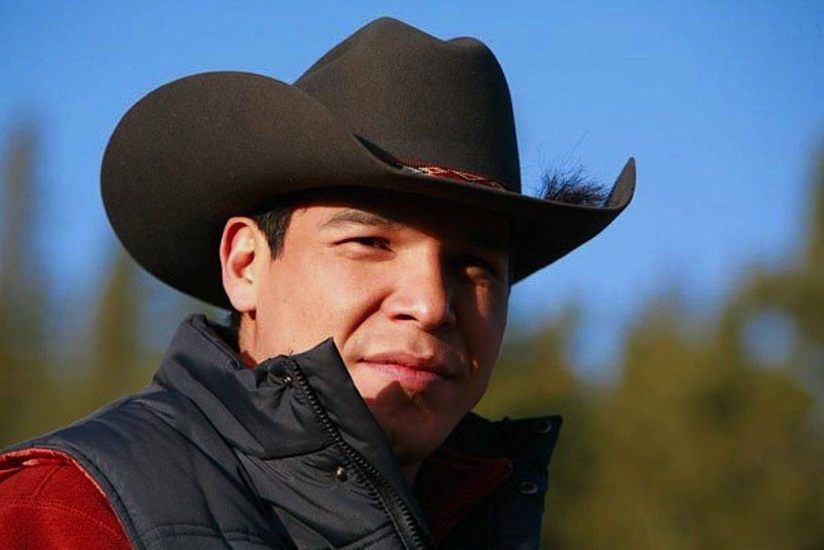 Firstly, Heartland has a great range of actors and actresses that portray their characters well. In addition, all the casts embody their characters so much that they give justice to the roles they portray. Nathaniel Arcand is no exception as he perfectly stars Scott Cardinal, the beloved Veterinarian of Heartland.

Read this article, and let’s find out more about Nathaniel Arcand. Also, read about his current partner, Shar Arcand.

Nathaniel Arcand portrays Scott Cardinal in the Canadian drama series Heartland. Scott Cardinal is Heartland’s most trusted Veterinarian, and he is a family friend of the Bartlett-Fleming family. Also, Scott owns the Hudson Vet Clinic in High River.

The late Marion Fleming brought up Scott. With this at hand, he expressed how much he owed Marion for raising him and for being his mentor. Furthermore, Scott went on to say that if it weren’t for the Fleming matriarch, his life would have gone downhill.

Cardinal dates Lou Fleming, Marion Fleming’s daughter, in the show. Moreover, Scott’s caring nature towards Lou is evident in the series. He admits his feelings for Lou before she leaves for New York.

When Lou returns to Heartland, Scott is devastated upon finding out that she has a boyfriend. Soon after, their romance is rekindled when Lou finds out her boyfriend only proposed to her for his selfish interests. 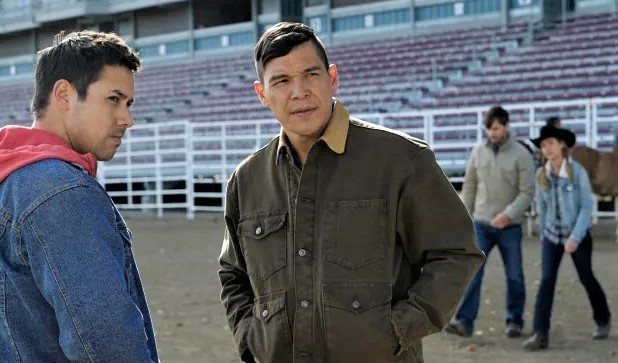 Nathaniel Arcand plays the role of Scott Cardinal on Heartland

Because of their romance, people expected Lou and Scott to be the endgame, but the two broke up. The couple no longer had time for each other which greatly affected the two’s relationship.

Succeeding, Scott Cardinal from Heartland shows that he regrets breaking up with Lou in the 10th episode of Season 3. Scott and Ty Borden, Amy Fleming’s lover, got into a plane crash. While injured, Scott told Ty to treasure his relationship with Amy and not make the same mistakes during the episode.

Why did Nathaniel Leave Heartland?

The character Scott Cardinal is prominent in the first three seasons of Heartland. However, Scott did not have that much screen time on the show in the following seasons. The reason for Scott’s limited screen time is unknown.

Nathaniel said in May 2016 that he would be reprising his role as Scott Cardinal in the new 10th season of Heartland. He expressed his delight upon returning to the show. In addition, Arcand said that he wishes to have more lines in the new season. 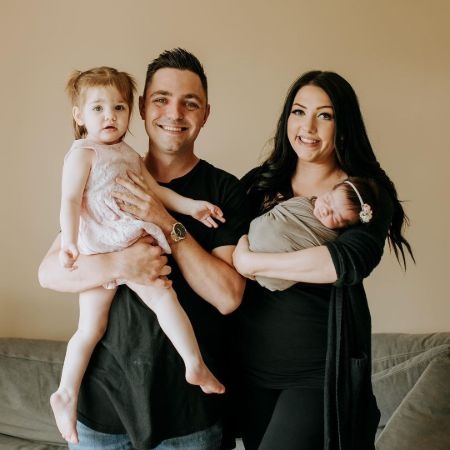 Nathaniel Arcand with his ex-wife, Shar Powell, and children

Nathaniel Arcand has a net worth estimate of $5 Million. Considering that he is an actor, director, and producer, his net worth may continue to increase.

Along with other Heartland actors and actresses, Arcand also has a wiki page dedicated to him. According to the heartland fandom wiki page, actor Nathaniel Arcand is native to Canada. He was born in Edmonton, Alberta, on the 13th of November 1971. As for his accolades as an actor, Arcand won the “Best Performance by an Actor” Award in the 1997 Gemini awards. 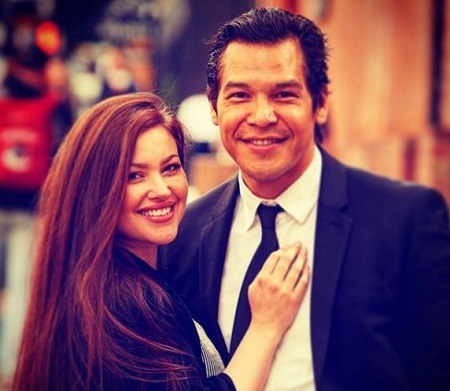 In addition, just like his Heartland co-stars Jessica Steen and Alisha Newton, he also appeared in the 2017 mystery series Supernatural. Arcand played Derek Swan in an episode called The Bad Place.

With that, Nathaniel Arcand’s skills and talents deserve the awards he received as part of the film industry.