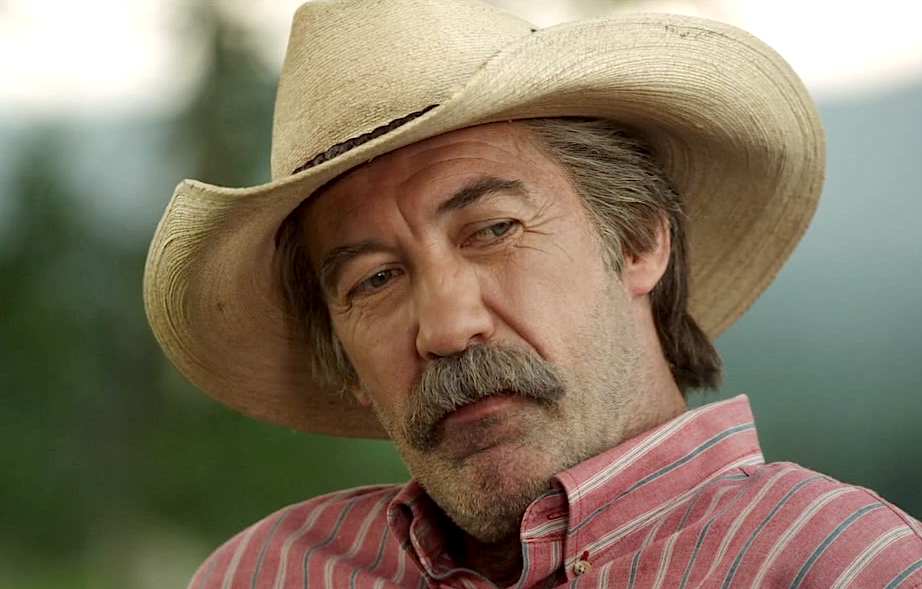 Wise, calm, and legendary-the qualities both Jack Bartlett and Shaun Johnston have in common. The surprising part? Shaun Johnston is Jack Bartlett, specifically in the series Heartland. It turns out his character is a lot similar to him in real life.

Now, let’s find out what the Canadian actor did before playing Jack Bartlett.

If you haven’t heard of Shaun Johnston yet, he’s most known for his portrayal as Jack Bartlett, a loving father, and a legendary rodeo in the CBC television series Heartland. 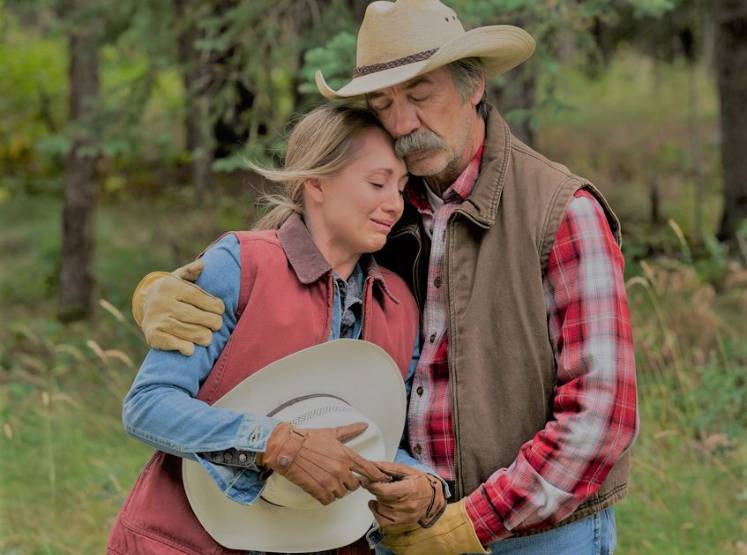 Shaun Johnston as Bartlett on Heartland

Shaun was the only actor to ever cast as Jack, meaning that he’s been in the show ever since it started up until now. Johnston’s dedication and loyalty show how far he has gone in the series.

Since the show started, he has been with fellow actress Amber Marshall, being the grandfather to her character.

It may be a sad event if Johnston finally leaves Heartland after countless seasons with the cast and crew of the show.

It was almost accurate as his character, Jack Bartlett, had a heart attack in season 6. This event has caused fans to speculate whether or not Johnston will be back in the show.

Fortunately, Johnston is still in the show. The producers have no plans whatsoever to remove Jack Bartlett from the front. The heart attack was just a suspenseful part of building up the season’s finale (whew.)

A 1.8-meter tall actor has done more than he could ever imagine in his acting career. With over ten movies and television series he partook into, it’s no wonder Shaun is enjoying a rewarding career.

Not to mention his current role as Jack Bartlett in Heartland. This goes to say that his approximate net worth is $1,000,000.00.

Shaun Johnston was born September 9, 1958 (62 years old) and raised in Edmonton, Canada, ever since.

His wife, Sue Johnston, and Kids

Aside from Shaun’s successful career, the actor also has a successful marriage with his wife, Sue Johnston.

They met at their university, and since then, they’ve stood their ground for 30 years and happily married each other when the time came.

Shaun and his wife, Sue are parents, giving birth to two sons; both are successful in their respective tracks. The son’s name is Shea Johnston, but unfortunately, we could not find the brother’s name.

Talking about Shaun’s wife, Sue Johnston is also a phenomenal actor in the past and even today. She is also an actress for several films, but her work is mainly on television shows in the past ’till today.

Her most notable roles are her time as Shiela Grant in a soap opera called Brookside, Barbara Royle in The Royle Family, and Grace Foley in the Walking Dead series in 2000. 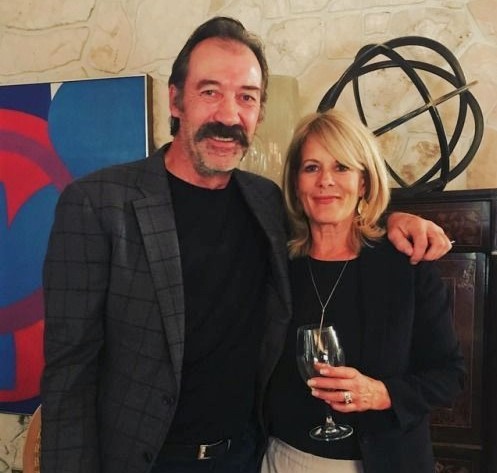 To this day, Sue Johnston still gets roles left and right. Even though she’s retirement age, Sue is not yet ready to leave the entertainment industry.

Her personal life was a bit rocky, having two marriages with Neil Johnston & David Pammenter and being divorced with the two after their wedding.

She had one son with each ex-husband, Joel Pammenter, who still loves and cares about even today.

But finally, she found Shaun during their time in university, and ever since then, they have been strong and happy together with their two beautiful children.

Now, back to Shaun Johnston’s career. We could all say that Shaun and Sue are a powerful couple in the entertainment industry. Being part of several films and television series is a milestone they should be proud of in their lifetime. 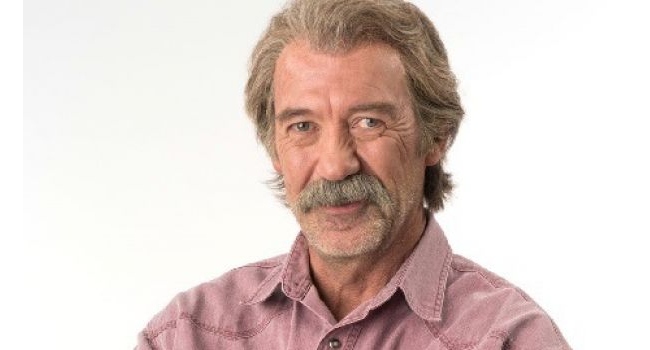 Shaun first debuted in acting back in 1990 with Blood Clan. But his acting career took a right turn beginning in 1997.

At the start of 1997, Shaun would eventually land consistent roles in films, each year up to date. It started with Ms. Bear until his current position in 2019, in the movie called In Plainview.

Not only was Shaun a film actor, but he dabbed in television as well. Starting from 1995, with The X Files, Traders, Mentors, Smallville, up until his most loved and favorite show, Heartland, currently.

With a robust and successful career, as well as a loving wife, Shaun Johnston’s journey is not short of excitement and joy.